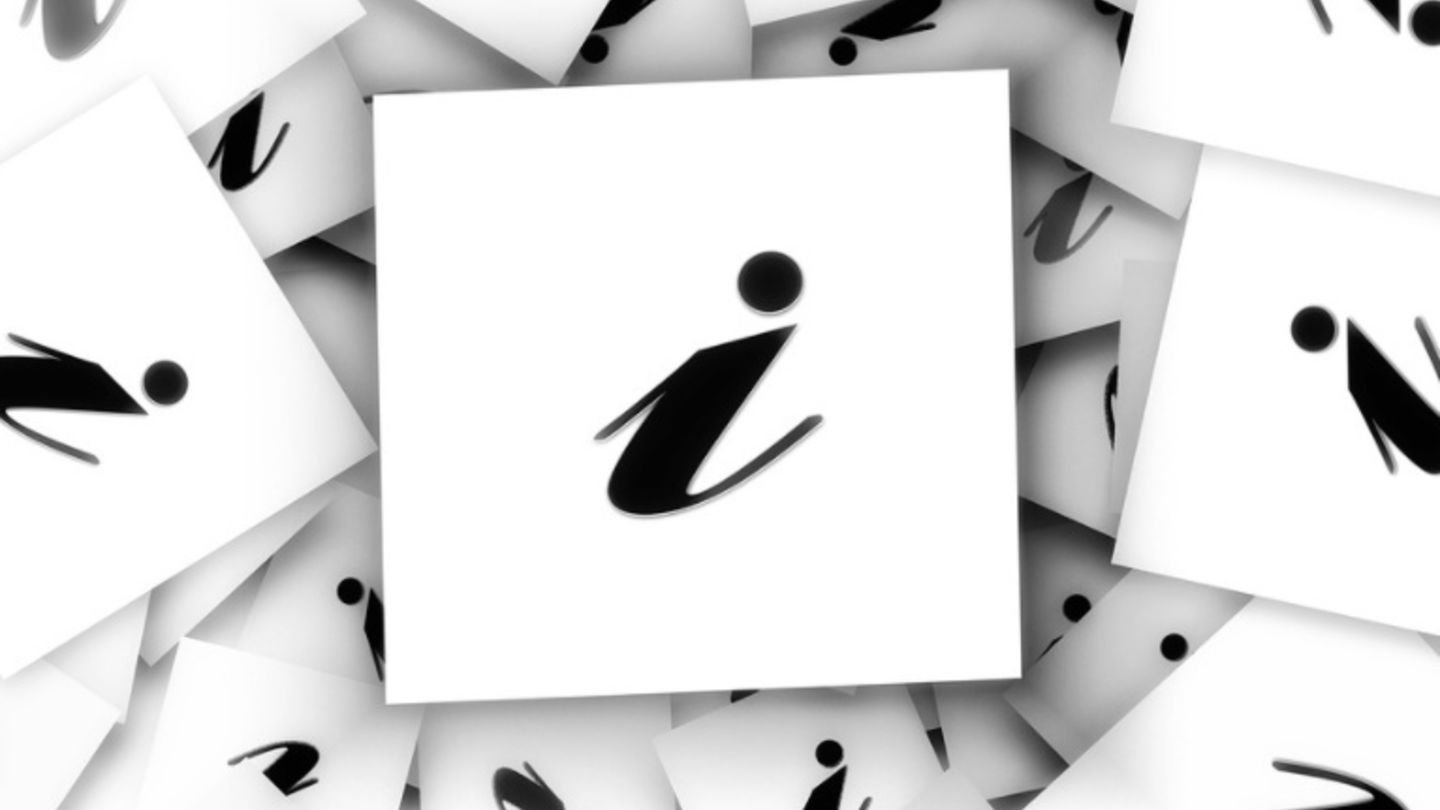 Olayan America – a division of Saudi conglomerate Olayan Group – is in the process of negotiating a contract to acquire the former Sony Building at 550 Madison Avenue for more than $1.3 billion, after the Chetrit Group and David Bistricer’s Clipper Equity scrapped its plans to convert the upper floors of the property to residential condominiums, according to The Real Deal.

The agreement is expected to close in May, sources shared. The buyer is partnering on the purchase with Chelsfield – an asset manager active in Europe and Asia – which will hold a minority stake in the property. The partners will continue to operate the tower as an office building, sources said.

In early 2013, the two firms agreed to pay Sony $1.1 billion for the 37-story, 850,000-square-foot (80,000-square-meter) building, located between East 55th and East 56th streets. The following year, the partners filed plans to convert the upper floors to 96 residential condos, to be designed by Robert A.M. Stern. The developers were aiming for a $1.9 billion residential sellout. In January, the project entered a “soft sales” phase, with Douglas Elliman’s Roger Erickson tapped to market the units. The 21,000-square-foot (2,000-square-meter) triplex penthouse at the building was slated to ask a record-breaking $150 million.

“It was just one of those offers that was too good to pass up,” Elliman chair Howard Lorber said about the sale on April 25. Lorber said the project would have performed well in the market, despite concerns of a slowdown for ultra-luxury product. “Is the market a little bit tougher than it was before? Yes. But this would have sold,” Lorber assured.

For more on this story, go to The Real Deal.